by SalveSupplements February 28, 2017
Turmeric may be the most effective nutritional supplement in existence. Many high quality studies show that it has major benefits for your body and brain. 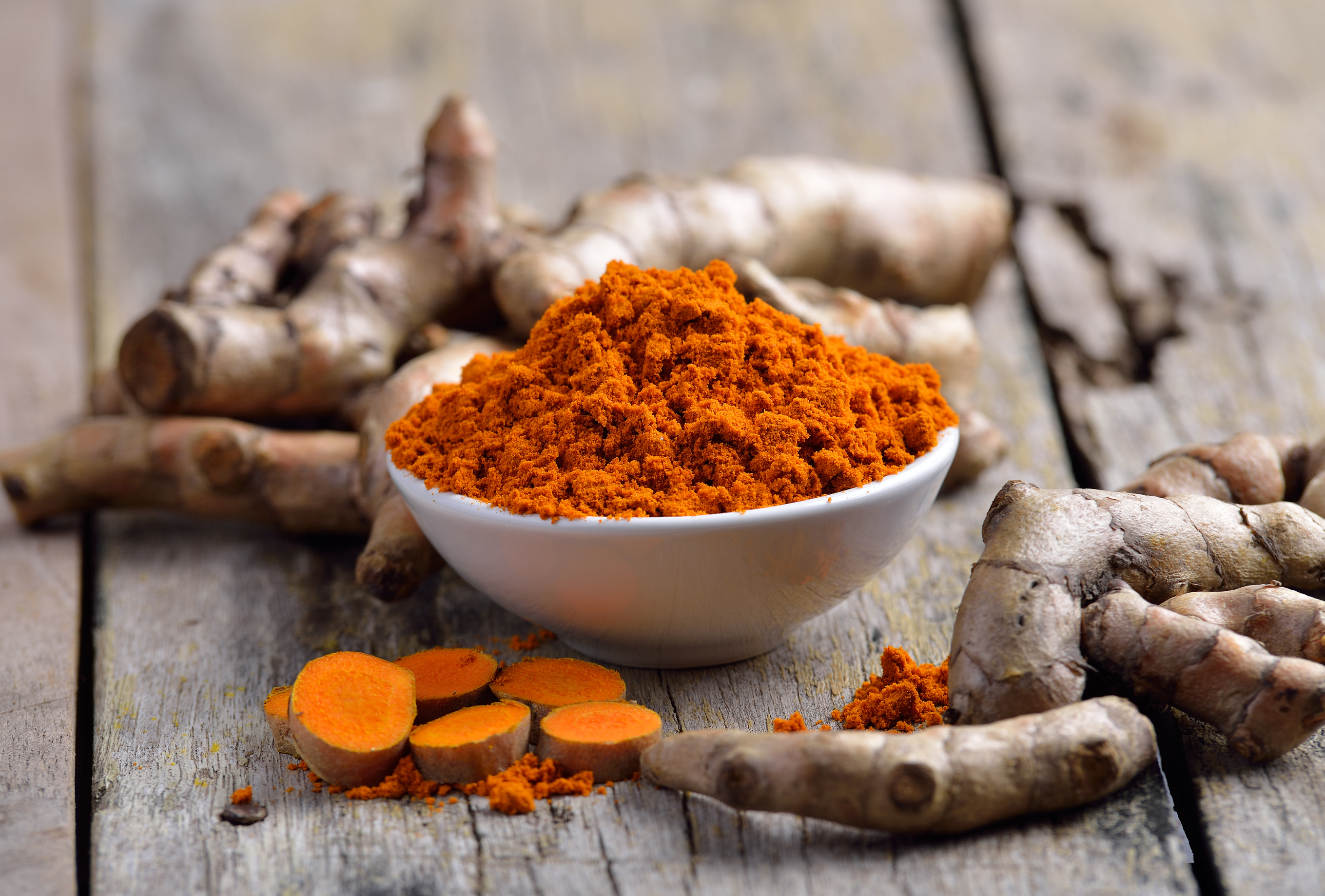 Here are the top 5 evidence-based health benefits of turmeric.
1. Turmeric contains Bioactive Compounds with Powerful Medicinal Properties
Turmeric is the spice that gives curry its yellow color.
It has been used in India for thousands of years as a spice and medicinal herb.
Recently, science has started to back up what the Indians have known for a long time… it really does contain compounds with medicinal properties.
These compounds are called curcuminoids, the most important of which is curcumin.
Curcumin is the main active ingredient in turmeric. It has powerful anti-inflammatory effects and is a very strong antioxidant.
However, the curcumin content of turmeric is not that high… it’s around 3%, by weight.
Most of the studies on this herb are using turmeric extracts that contain mostly curcumin itself, with dosages usually exceeding 1 gram per day. It would be very difficult to reach these levels just using the turmeric spice in your foods.
Therefore, if you want to experience the full effects, then you need to take an extract that contains significant amounts of curcumin.
Unfortunately, curcumin is poorly absorbed into the bloodstream. It helps to consume black pepper with it, which contains piperine… a natural substance that enhances the absorption of curcumin by 2000%.
Curcumin is also fat soluble, so it may be a good idea to take it with a fatty meal.
2.  Curcumin is a Natural Anti-Inflammatory Compound
Inflammation is incredibly important.
It helps the body fight foreign invaders and also has a role in repairing damage.
Without inflammation, pathogens like bacteria could easily take over our bodies and kill us.
Although acute (short-term) inflammation is beneficial, it can become a major problem when it is chronic (long-term) and inappropriately deployed against the body’s own tissues.
It is now believed that chronic, low-level inflammation plays a major role in almost every chronic, Western disease. This includes heart disease, cancer, metabolic syndrome, Alzheimer’s and various degenerative conditions.
Therefore, anything that can help fight chronic inflammation is of potential importance in preventing and even treating these diseases.
It turns out that curcumin is strongly anti-inflammatory, it is so powerful that it matches the effectiveness of some anti-inflammatory drugs.
Curcumin actually targets multiple steps in the inflammatory pathway, at the molecular level.
Curcumin blocks NF-kB, a molecule that travels into the nuclei of cells and turns on genes related to inflammation. NF-kB is believed to play a major role in many chronic diseases.
Without getting into the gory details (inflammation is extremely complicated), the key takeaway here is that curcumin is a bioactive substance that fights inflammation at the molecular level.
In several studies, its potency has compared favorably to anti-inflammatory pharmaceutical drugs… except without the side effects. 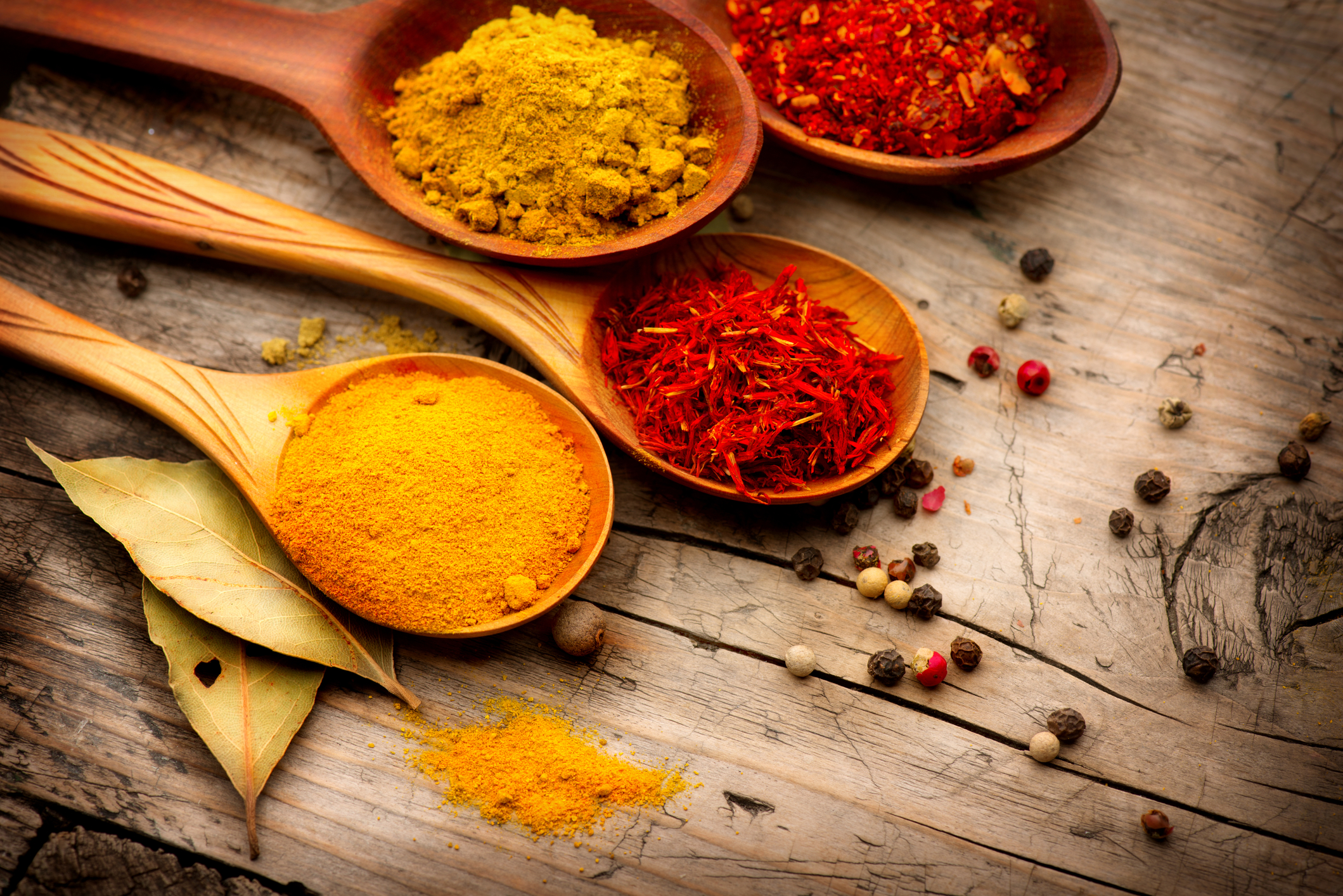 3.  Turmeric Dramatically Increases The Antioxidant Capacity of the Body
4.  Curcumin Boosts Brain-Derived Neurotrophic Factor, Linked to Improved Brain Function and a Lower Risk of Brain Diseases
5.  Turmeric Can Help Prevent (And Perhaps Even TREAT) Cancer.
There are many different forms of cancer, but they do have several commonalities, some of which appear to be affected by curcumin supplementation.
Researchers have been studying curcumin as a beneficial herb in cancer treatment. It can affect cancer growth, development and spread at the molecular level.
Studies have shown that it can reduce angiogenesis (growth of new blood vessels in tumors), metastasis (spread of cancer), as well as contributing to the death of cancerous cells.
Multiple studies have shown that curcumin can reduce the growth of cancerous cells in the laboratory and inhibit the growth of tumours in test animals.
Whether high-dose curcumin (preferably with an absorption enhancer like pepper) can help treat cancer in humans has yet to be tested properly.
However, there is some evidence that it may help prevent cancer from occurring in the first place, especially cancers of the digestive system (like colorectal cancer).
In one study in 44 men with lesions in the colon that sometimes turn cancerous, 4 grams of curcumin per day for 30 days reduced the number of lesions by 40%.
Maybe curcumin will be used along with conventional cancer treatment one day. It’s too early to say for sure, but it looks promising and this is being intensively studied.
Share Share on Facebook Tweet Tweet on Twitter Pin it Pin on Pinterest
Back to SalveSupplements